The IAAF Diamond League is a series of different track races and events. The competition is conducted yearly. This competition was introduced to succeed from the IAAF Golden league which had been held from 1998. The IAAF Diamond league took over in 2010, and the event has been happening yearly since then. 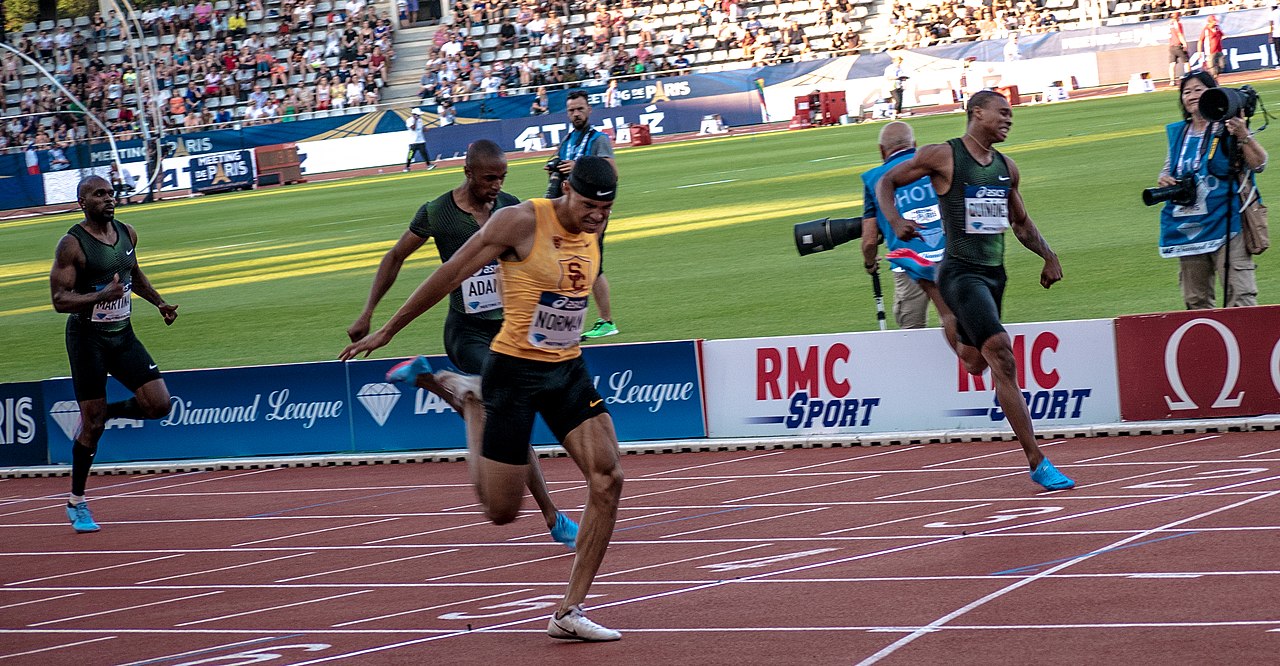 ho win the finals are crowned champions and are given prizes.

The IAAF President announced that only one meeting will occur each week through 13 weeks, which will be in the summer. There will also be a reduction of events from 32 to 24. Some of the events will also be performed outside the stadiums.