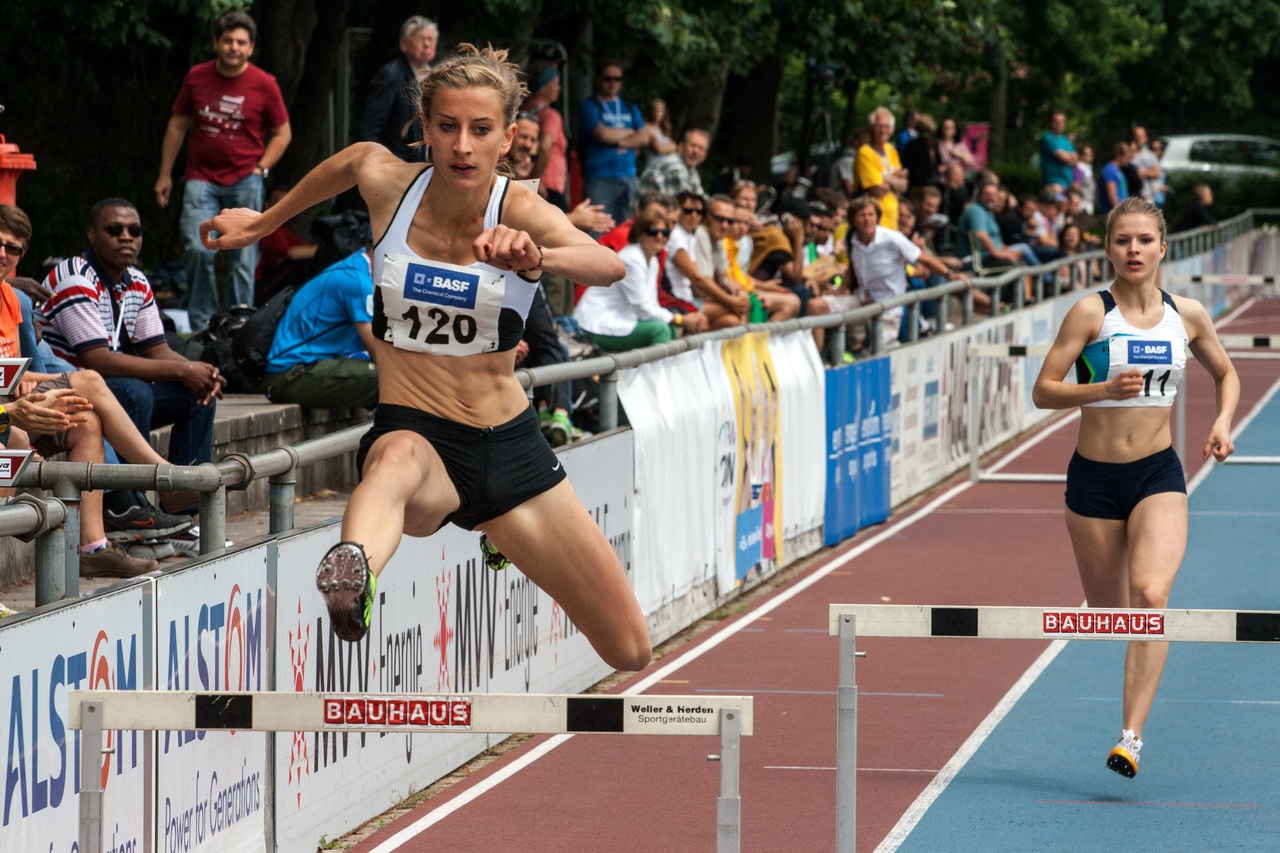 The Boston Marathon is known as the oldest marathon in the world, and it is usually held once a year. The marathon began in the year 1897, and it continues up to date. It usually takes place on the third Monday of April which is celebrated as Patriots’ Day. The marathon is traditionally hosted in Boston, USA. It starts in Hopkinton, finishing at Copley Square in Boston.

The participants of the marathon are both men and women. Both genders have set various records in the marathon. For the men, Geoffrey Mutai, a Kenyan marathon runner, holds the record. In the year 2011, he took a time of 2:03:02 to complete the race. For the ladies, the Ethiopian long-distance runner Buzunesh Deba is the record holder. She set a time of 2:19:59. 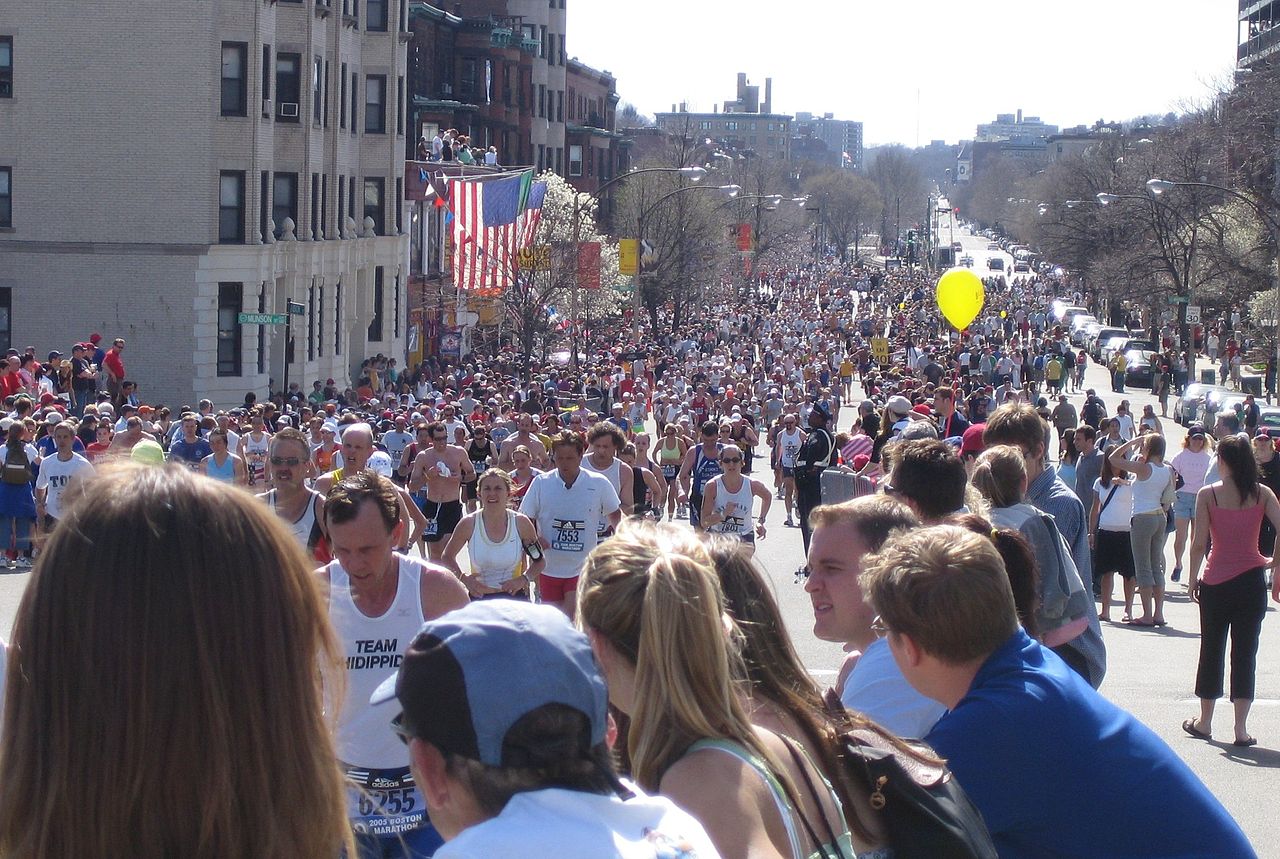 ision. This happened in 1975, and it was an achievement since it was the first time for it to occur in a major marathon. This became possible because Robert Hall was able to finish the race in less than 3 hours and 30 minutes, which was the stipulated time. He took 2 hours, 58 minutes.