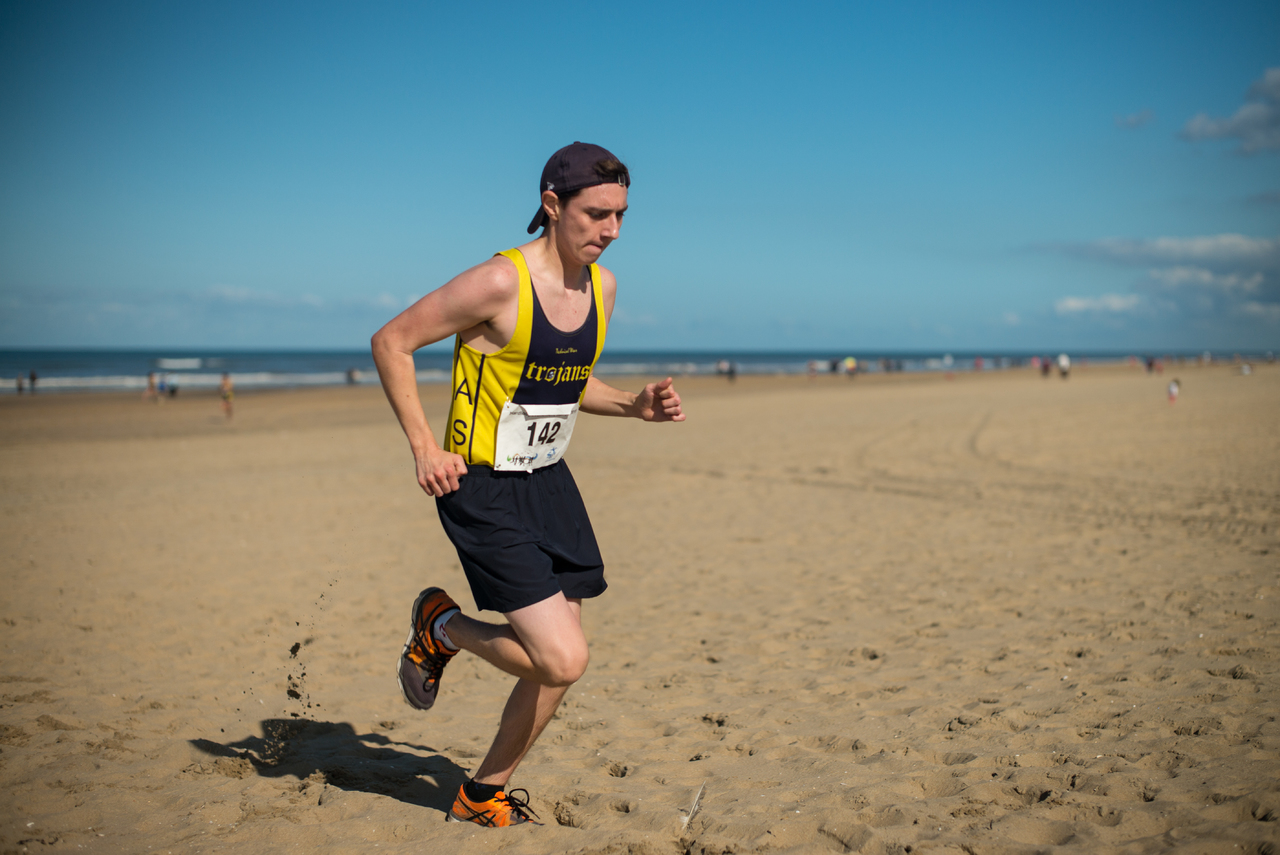 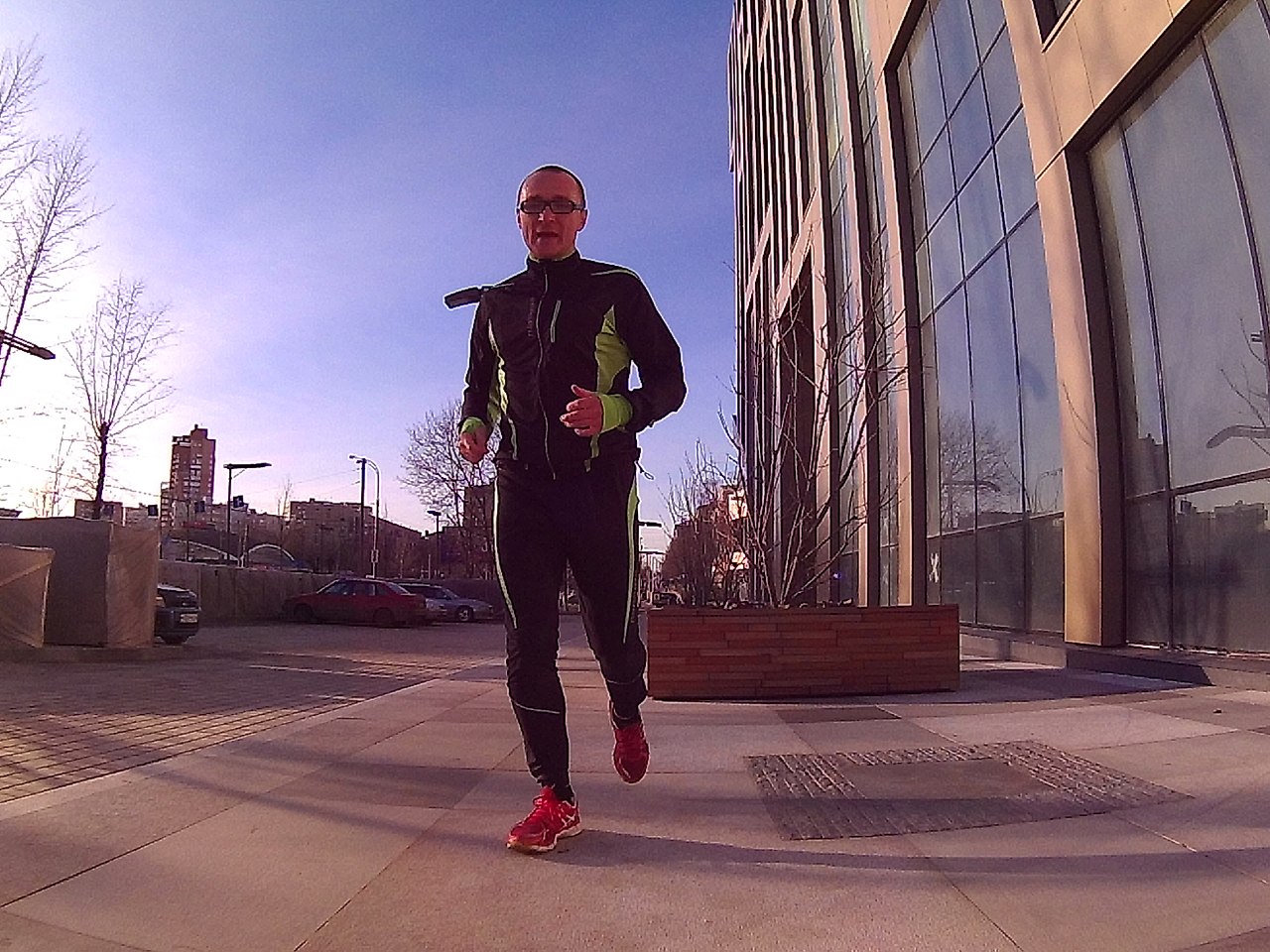 No one runs faster than a child who thought they saw a ghost. Then, there is the adult who runs even faster from issues, including a problematic child. You can run to the liquor store to grab a quick fix. You will run to the café to grab some fries. But can you run for your life? And not in the sense of I am in trouble and could be killed spirit, but in the literal sense.

Until the doctor prescribes some exercise after a diagnosis of an illness, or on the realisation that you have put on some weight, most people don’t even consider running to save their lives. Asides from the charity marathons, you can actually run to protect your own life. Running is undoubtedly an excellent way to keep your health in good condition and here is why.

Stress can really take a toll, not just on your work ethic, but also on overall mood and health. A little exercise is said to assist significantly 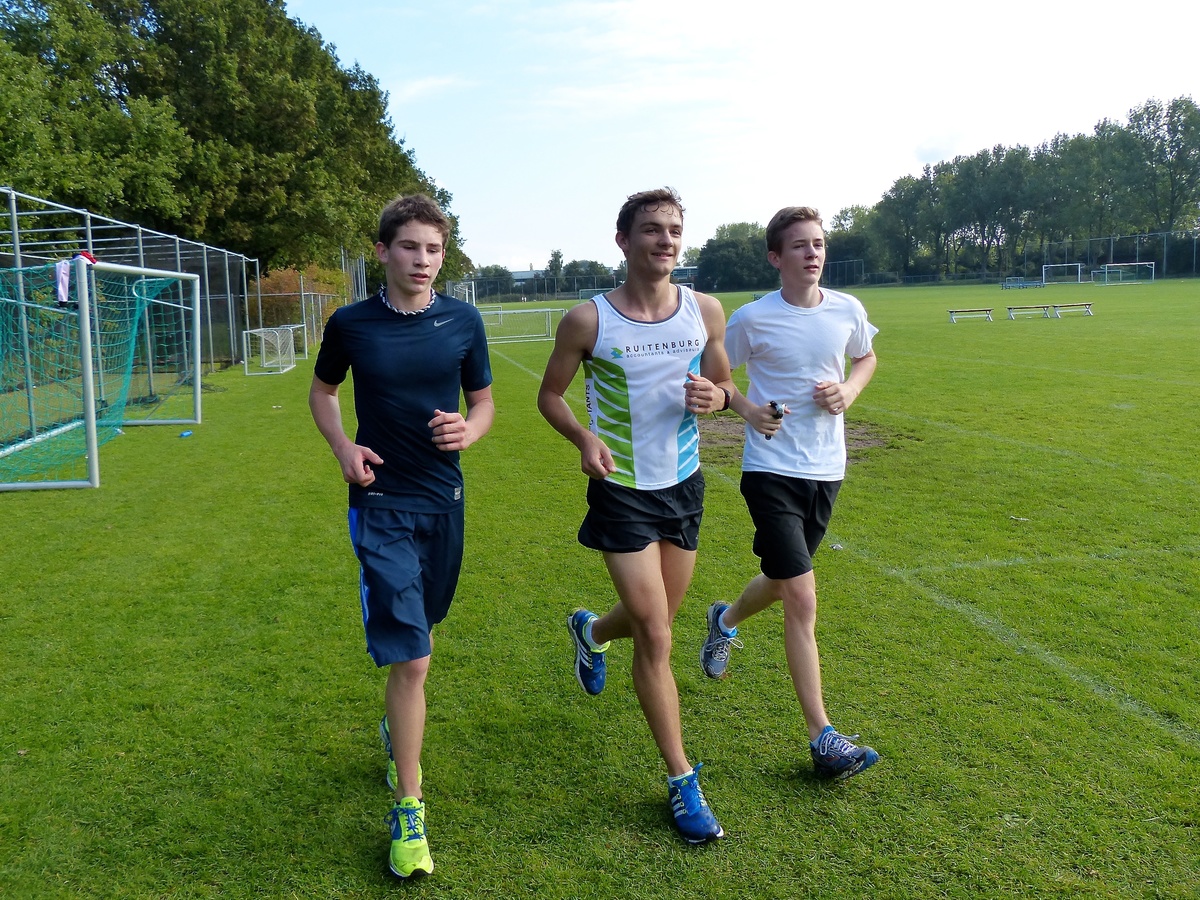 to cope with anxiety and stress. Running naturally boosts the brain’s endorphins, dopamine levels, and serotonin levels. A 30-minute run during the week for three weeks can lead to an improvement in mood, sleep quality and concentration during the day (Journal of Adolescent Health, 2012 Study).

Your chances of getting a heart attack significantly reduce, as running helps the arteries retain their elasticity and strengthens the heart. Doctors also highly recommend running especially for those diagnosed early with osteoporosis, diabetes and high blood pressure. Studies have shown that running has contributed to the longevity of the lives of different people who began running. At the very least, take 30 minutes, five times per week, and you will definitely live longer.

Assists in Burning Fat and Maintaining a Healthy Weight

The beauty of good exercise such as running is it doesn’t just make you feel good on burning calories; the aftermath effects show as wel 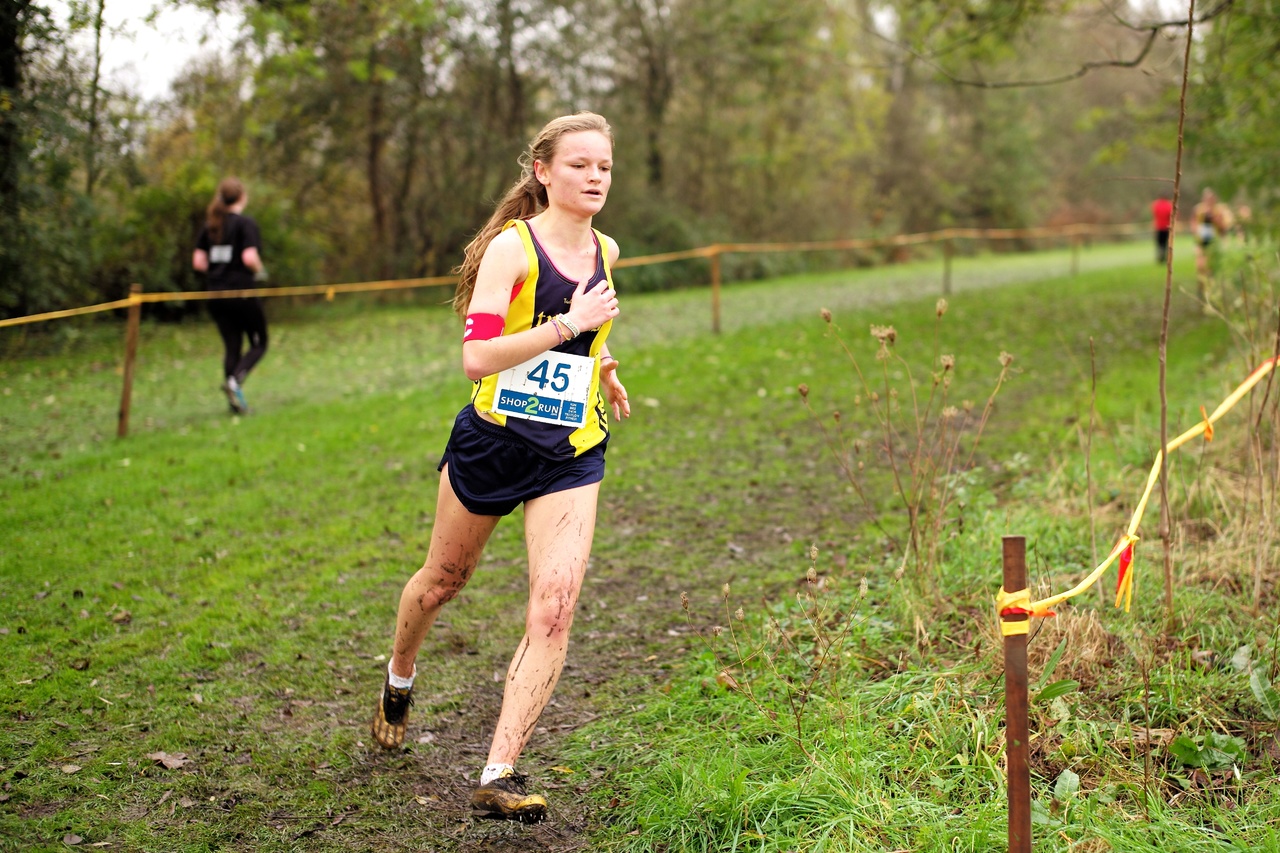 l. Running boosts “afterburn” which is the calories you continue burning even after the workout. With running, you can keep that body in tip top shape.

Want to age gracefully? Then you better grab your running shoes and take a run around the block. Unlike that which some people believe that running will wear out your bones, it actually has the opposite effect. Research has shown that running increases bone mass and also assists in preventing age-related bone loss. Running also helps curb age-related mental decline; mainly functions such as working memory, selective attention, and task switching.

Running can strengthen neural connections linked to higher-level functions. This is attributed to the boosting of the brain-derived neurotrophic factor (BDNF), which stimulates the growth of new neurons. Studies have further shown that running increases the cognitive flexibility; the brain’s ability to transition quickly between tasks which improve memory.