Countries Which Produce the Best Runners Across the World 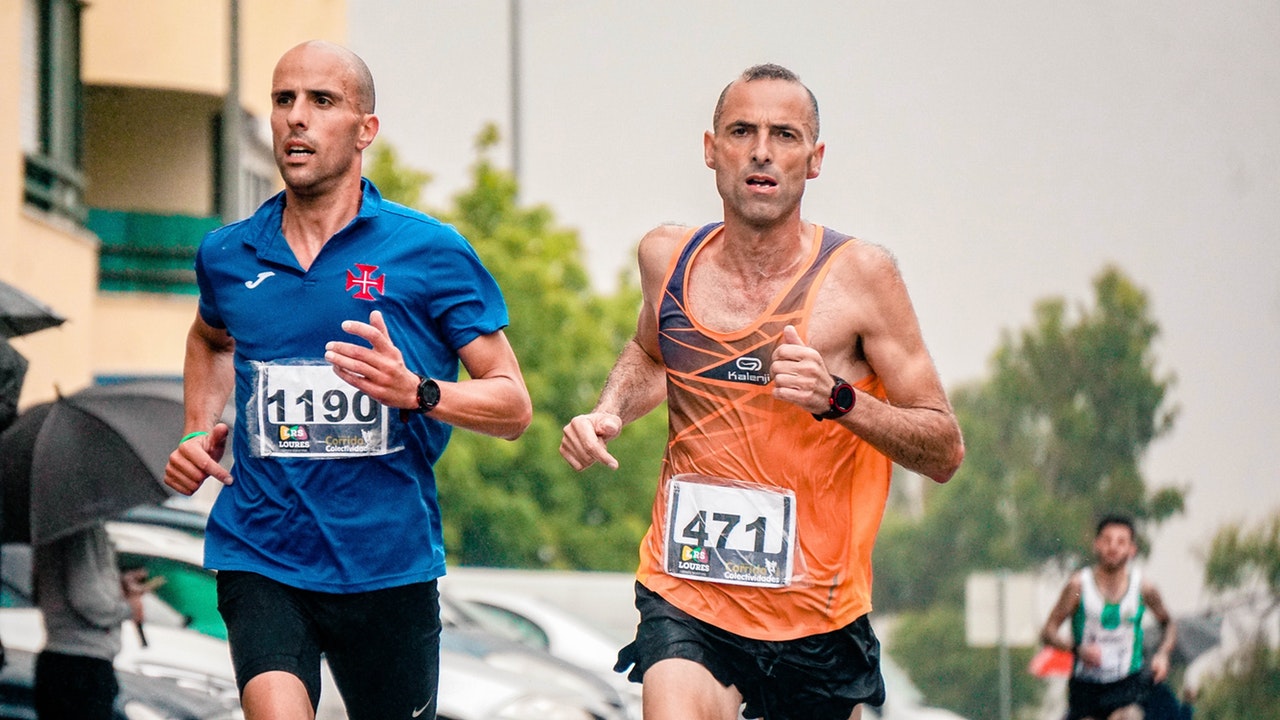 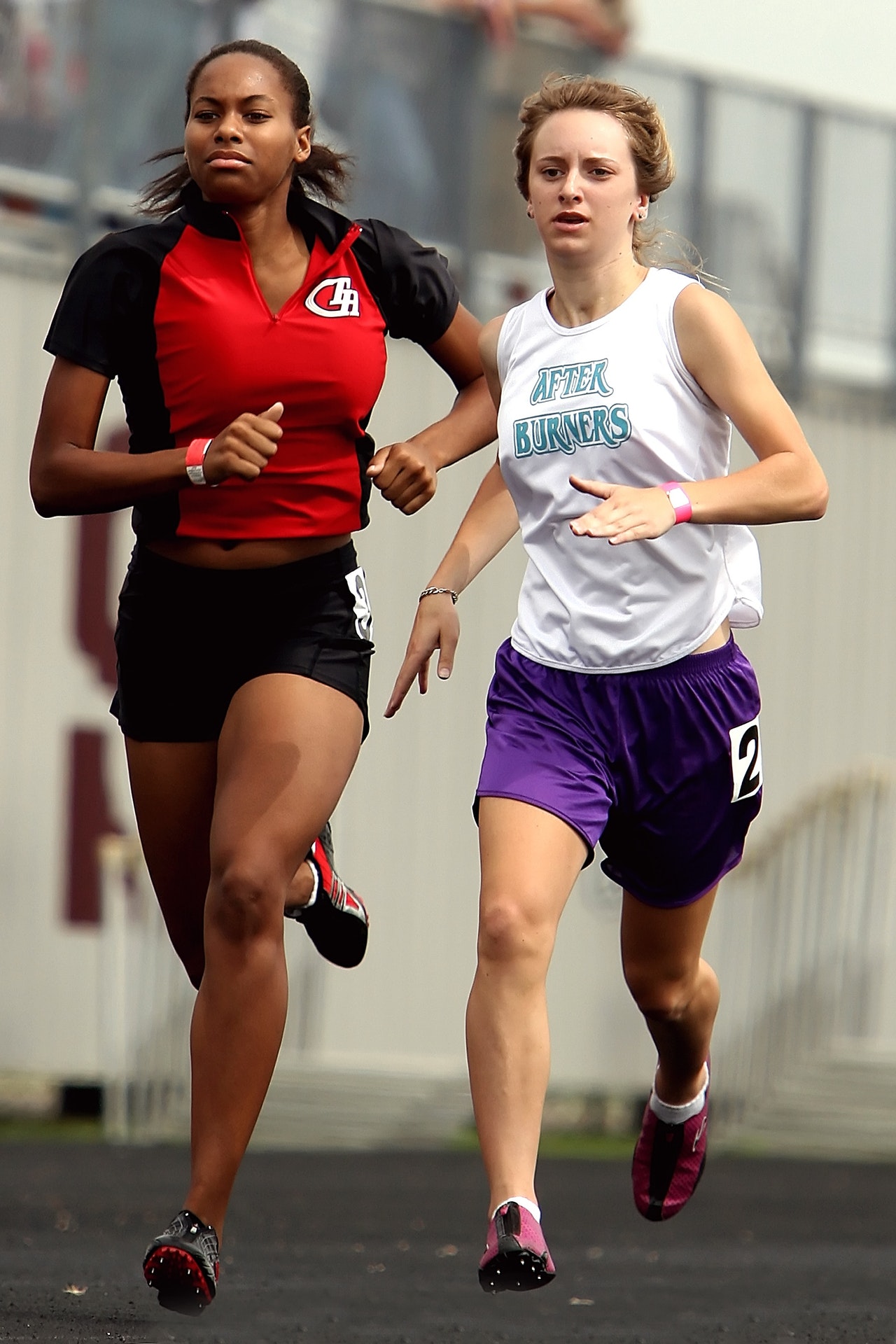 Sport is currently experiencing increased interest and enjoyment from people all over the world. Track racing has taken a significant turn as its fame around the world has increased. Track championships have also been growing around the globe, as a result of great sponsorship from different companies.

Different countries around the world have tried to show their prominence in various races and tried to defend their honour in the race categories. Here are some of the countries which have portrayed their prowess in different running groups.

They are highly known for their prowess in short races. These are the 100-metre and 200-metre races. They are also great in 4x100m relay races. The world’s fastest man, Usain Bolt, is from Jamaica and has led his country in the shorter races in the last few Olympic Games. Usain Bolt has been a dominant figure for the past decade in 100m 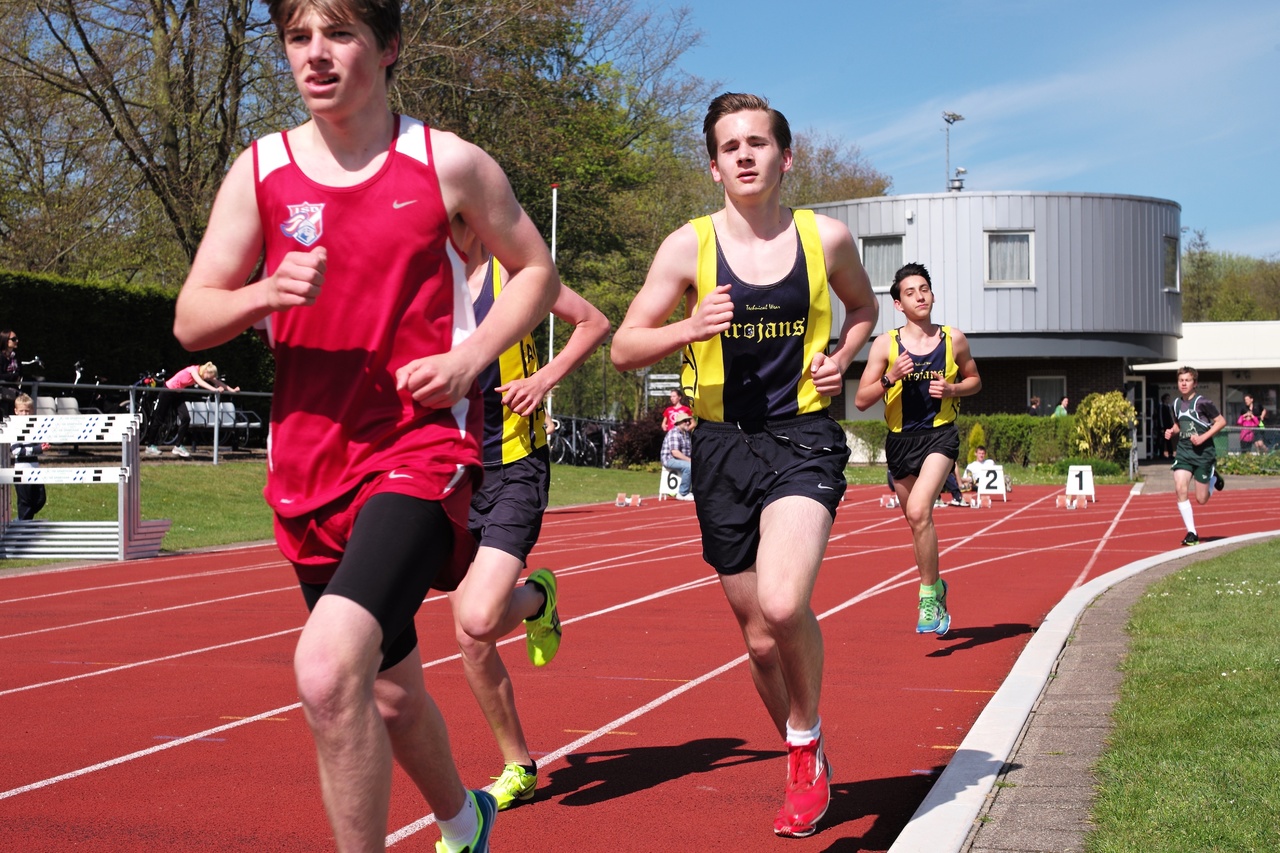 races as he was able to set a world record.

They are well known for their greatness in short races. They are one of the countries which have tried to battle with Jamaica in dominating the short sprints. One of their young runners, Justin Gatlin, was able to beat the world’s fastest man in his last competitive race.

This is a country well known for its prowess in long-distance races and also middle distance races. The runners have experienced a significant problem as they are often faced with doping accusations. The country has dominated the long distance races but has recently faced competition from the neighbouring country, Ethiopia. Kenyan hero Eliud Kipchoge currently holds the marathon world record and has been the London marathon champion four consecutive times.