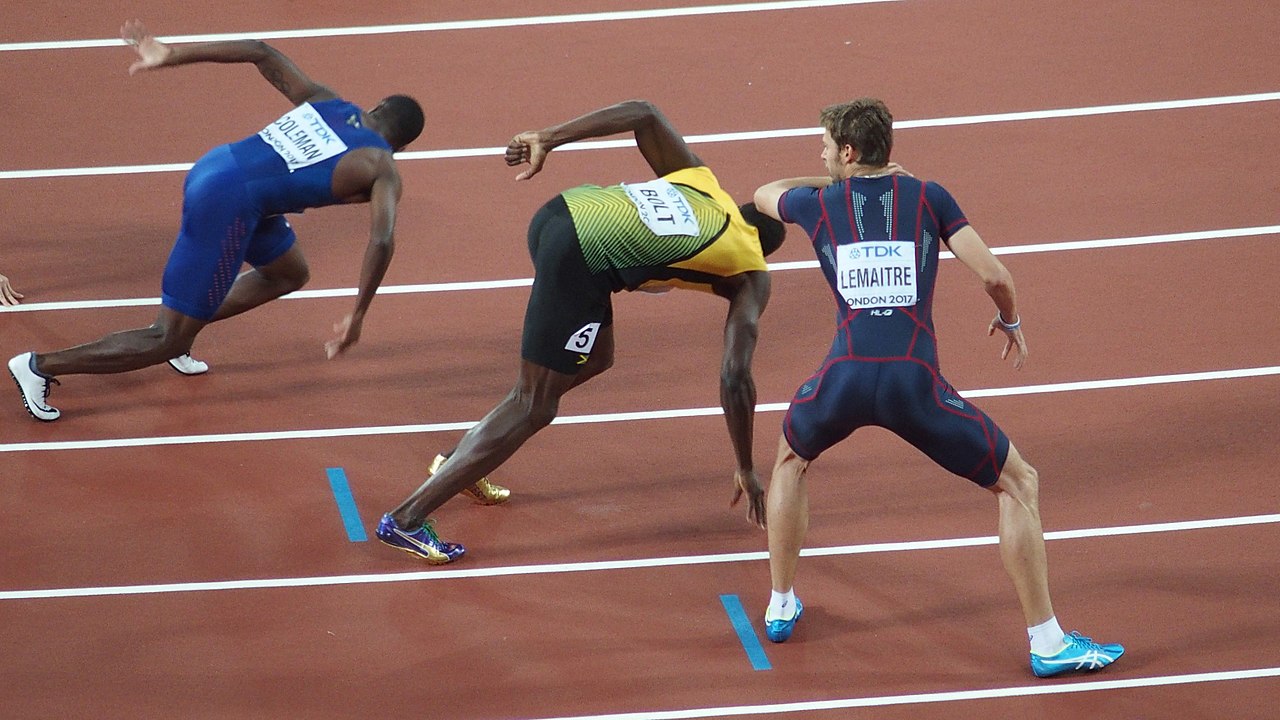 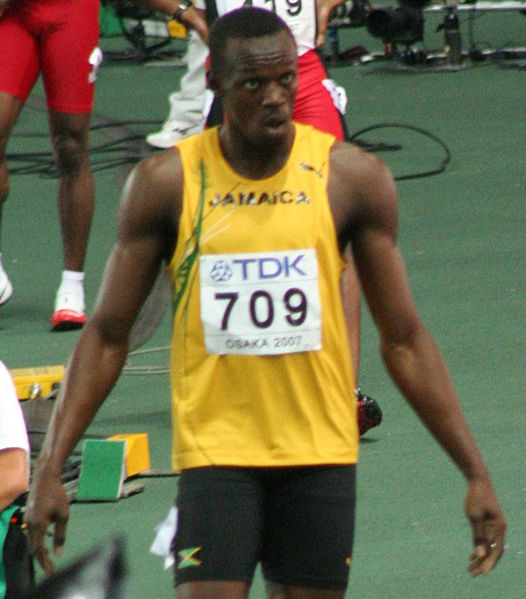 Popularly known for his signature pose, Usain Bolt is no doubt one of the wealthiest athletes in the world. He is said to have earned over $3 million in 2009, estimated at $20 million in 2012 and getting around $23 million by 2014. During this period, he would have ranked 63rd and 45th richest athlete in the world, according to Forbes. 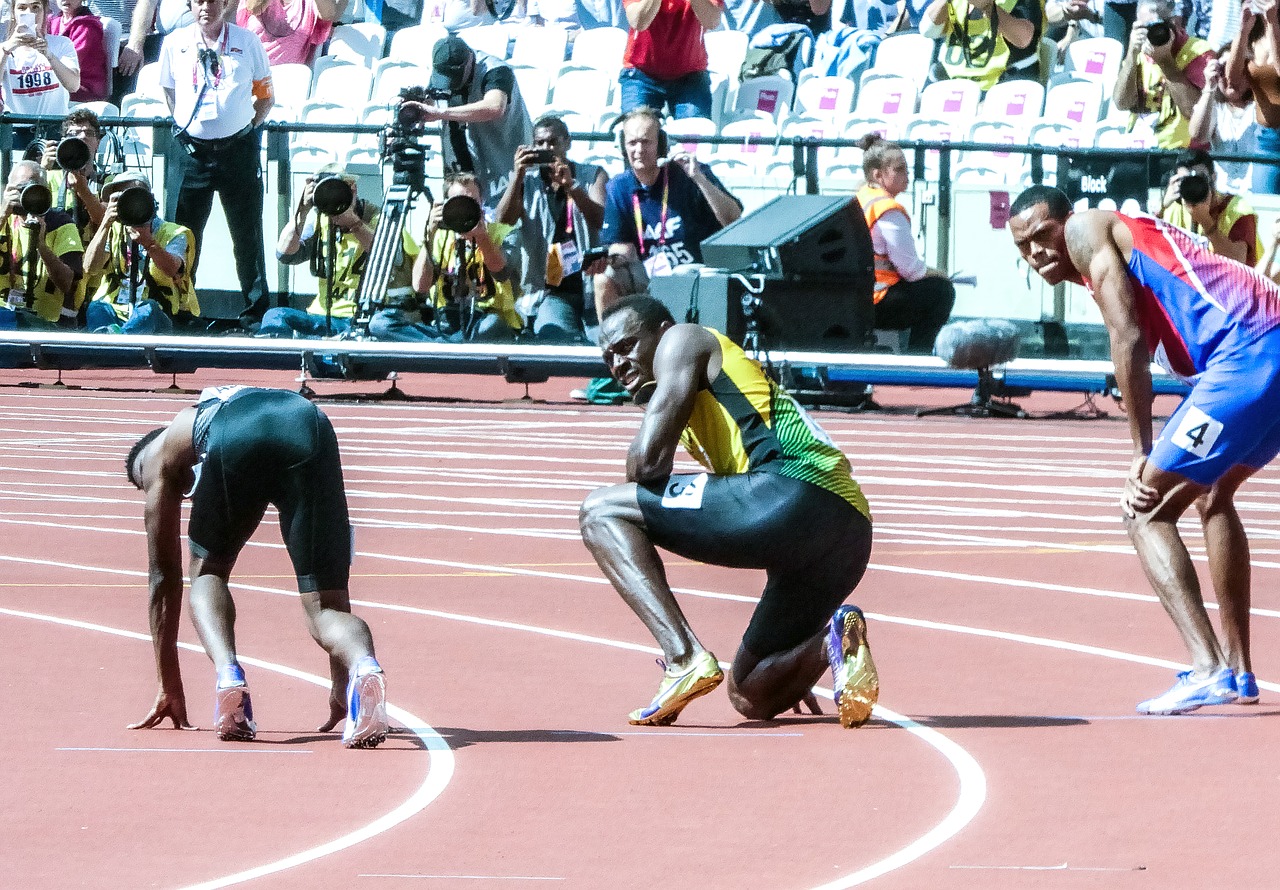 peed of 23.5 mph. Probably as fast as a cheetah if not faster. He has, however, retired from running and become a footballer.

After retirement, the eight-time gold Olympic medallist has ventured into a business too. He recently opened Bolt Mobility in Paris, a mobility solutions company which he hopes will revolutionise transportation by providing simple, safe and sustainable solutions across the US and European cities. Usain Bolt also owns a restaurant chain ‘Tracks & Records’ in London which he opened in 2018, as an addition to the three Jamaican locations in Kingston, Ocho Rios, and Montego Bay.