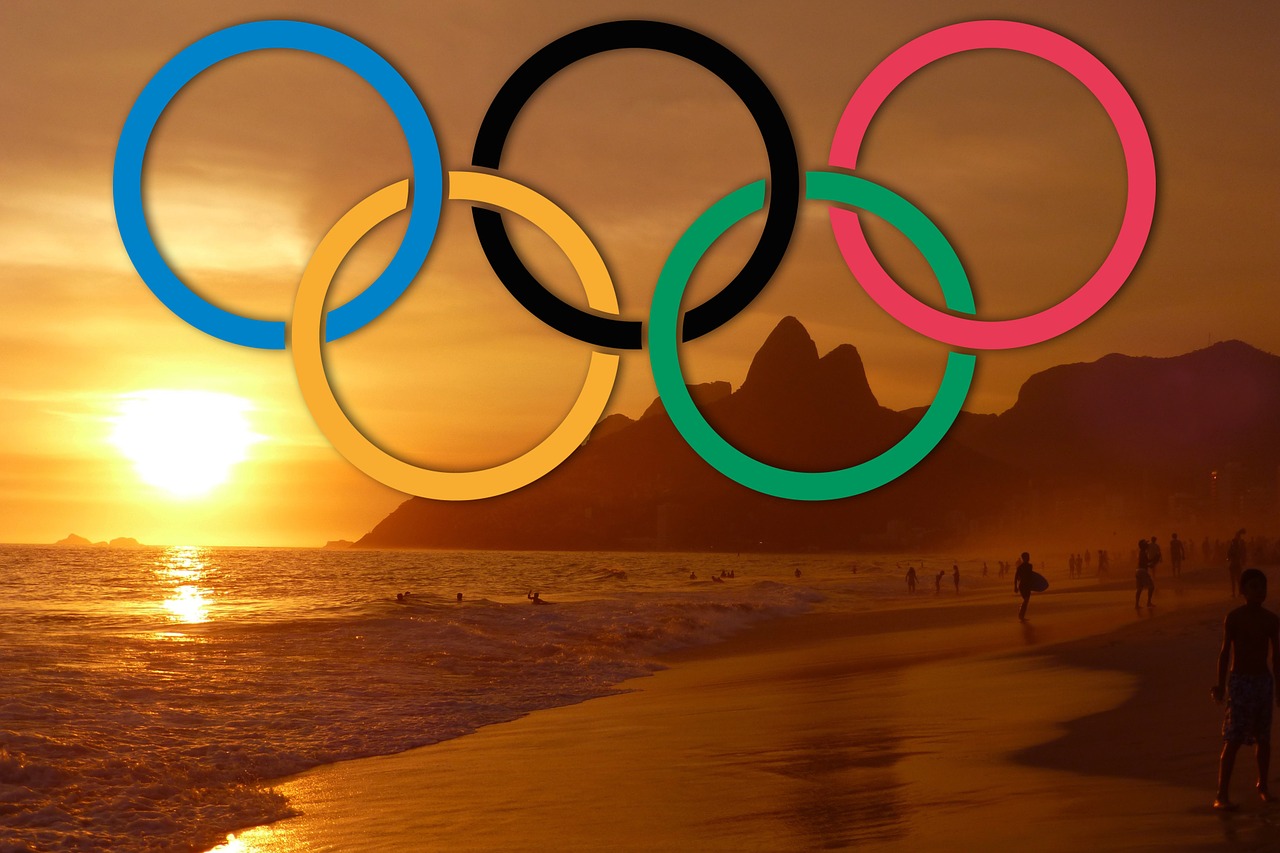 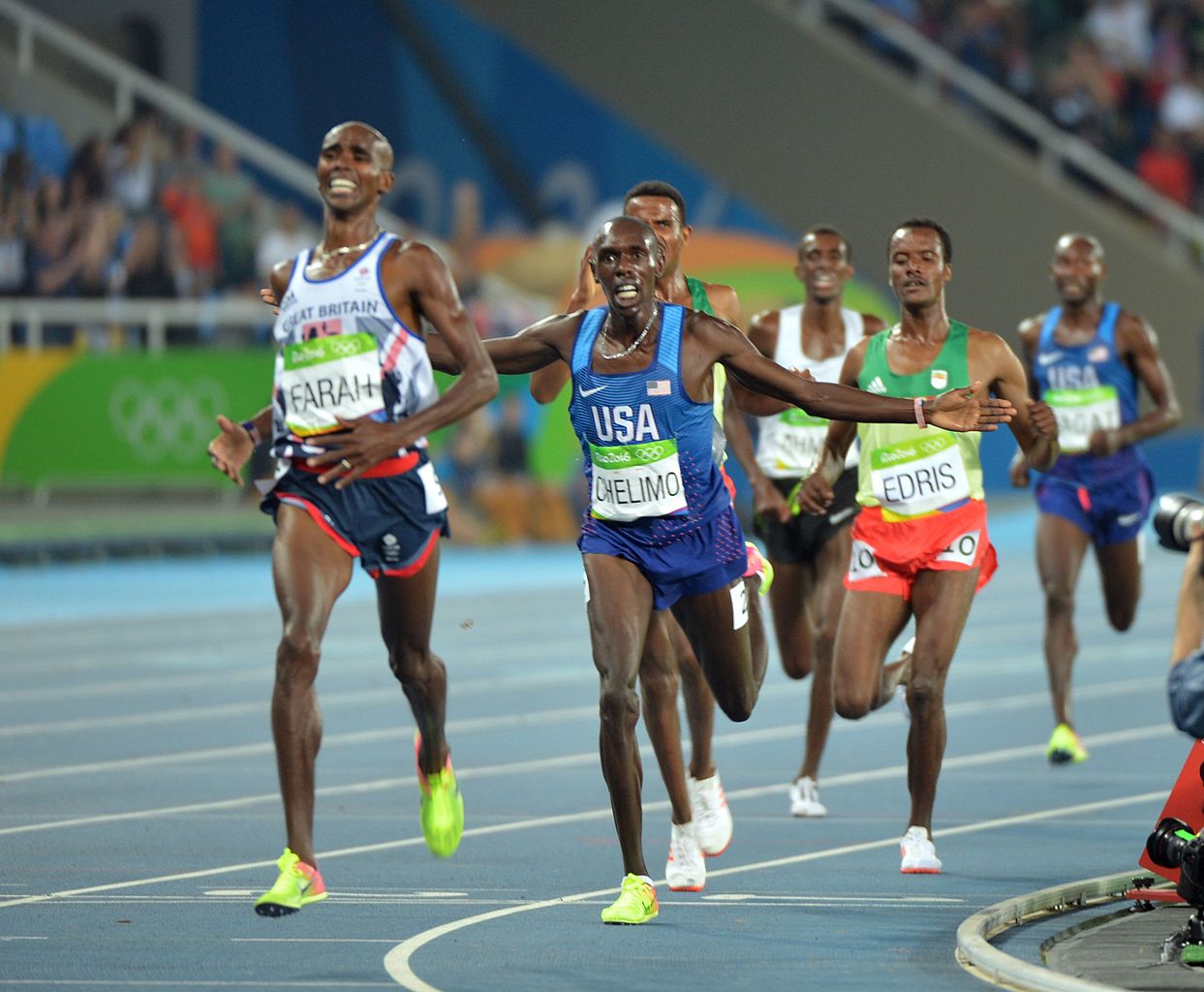 Did you know that initially, the Olympic Games were not an international event but part of a local religious ceremony in Greece? The religious festival was held in Olympia in honour of Zeus, the father of the Greek gods and goddess.

The area where the Olympics were first held was his sanctuary, which was named after the highest mountain and home to the great gods and goddess in mainland Greece, Mt. Olympus. The games date to as far back as 776BC. A cook by the name Koroibos was the first ever Olympic winner by winning the stadion race (a 600ft-long foot race).

The IOC and Events

In 1894, the International Olympic Committee (IOC) was founded by Baron Pierre de Coubertin. The first modern Olympics were then held until 1896 in Athens, Greece. When the Olympics began, running was the main event, but over time, other sports have been incorporated.

The first Olympics had nine events, including athletics, cycling, fencing, gymnastics, shooting, swimming, tennis, weightlifting and wrestling. Over time some sports have been removed while others have been added. However, the main Olympic events which have been contested at every summer Olympic Games since 1896 include athletics, cycling, fencing, gymnastics, and swimming. In the Olympic Games in 2012, 26 sports contested, and in 2016, 28 contested.

The Olympic Games are marked by the lighting of the Olympian Flame which is used to light a cauldron which remains lit to be extinguished in the closing ceremony. This practice began 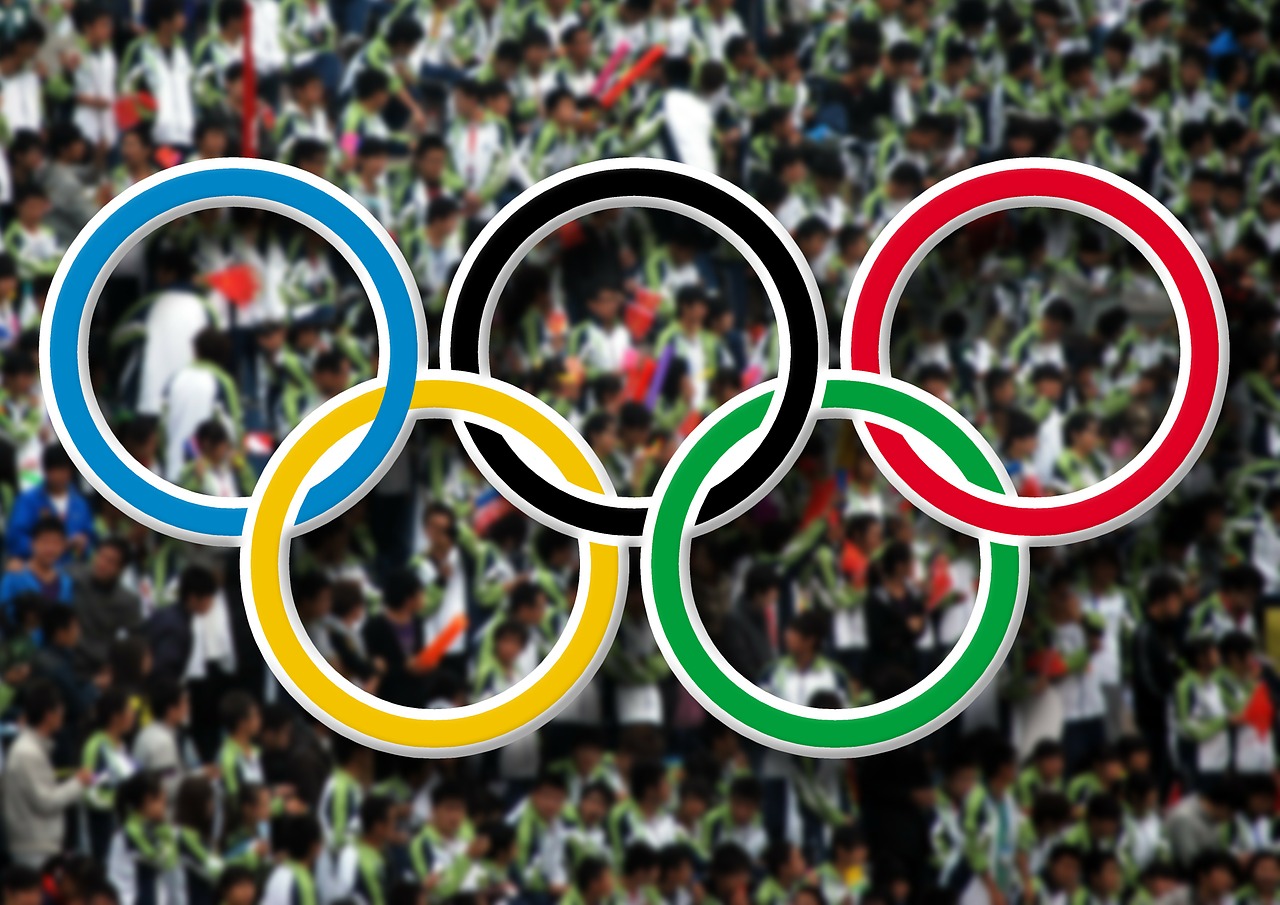 in the 1936 Berlin Games when 3300 runners brought the flame from Olympia to Berlin. The flame symbolises the connection between the ancient Olympics and the modern games. Currently, the Olympic flame is lit in front of the ruins of the Temple of Hera in Olympia, Greece.

The Olympic Games have been marked by iconic women and men who have exhibited superhuman strength. In 1960, Ethiopian athlete, Abebe Bikila ran a marathon in Rome barefoot and won. A young American swimmer, Michael Phelps was just 15 years old when he made his Olympic debut at the 2000 Games in Sydney.

Running in the Olympics

The fastest man alive, Usain Bolt, beat many world records, winning eight gold medals in the 2008, 2012 and 2016 summer Olympic Games. During 1976’s Montreal Olympics, Caitlyn Jenner (previously Bruce Jenner) become one of the greatest world athletes by setting a world-record score of 8616 in the decathlon, winning gold for the US.

Running forms a significant part of the Olympics, with events such as the 100m, 800m, 1500m and the relays forming a vital section of the events calendar. They are a great place to discover new talent given the Olympic’s encouragement for amateur engagement.