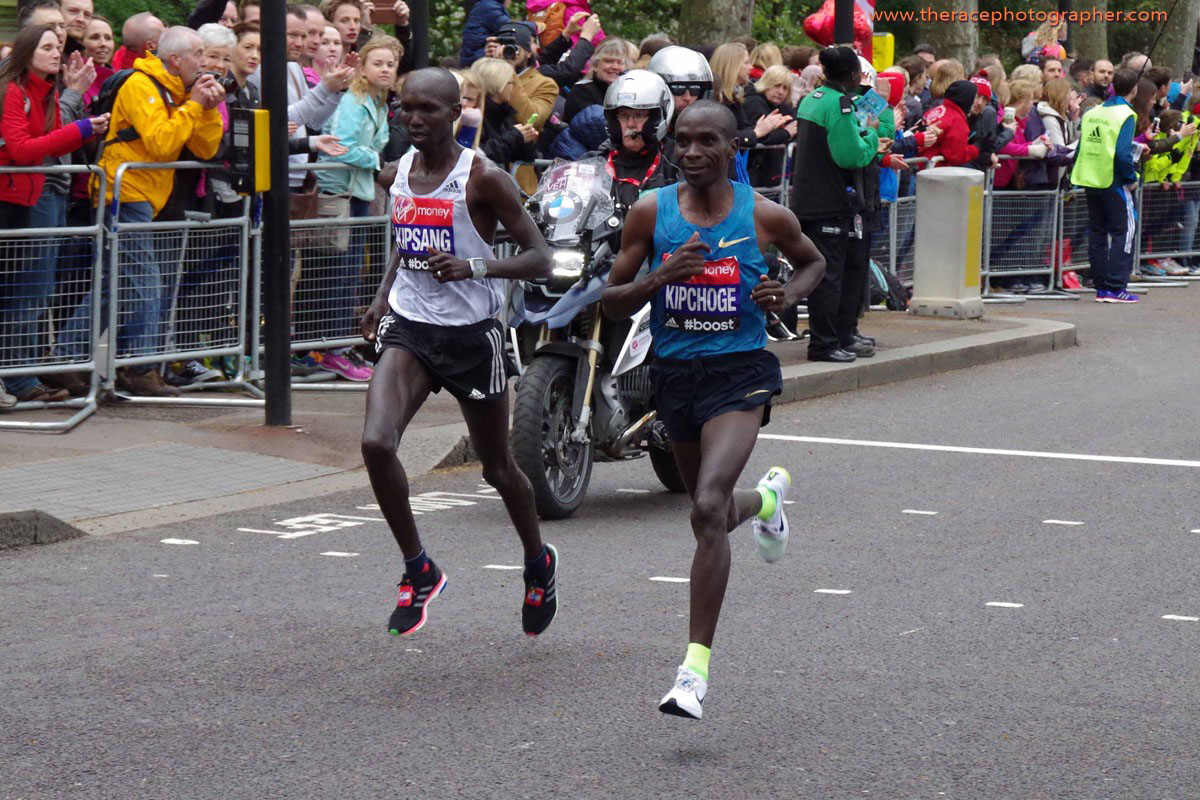 Eliud Kipchoge, the 34-year-old world record holder, shattered the world marathon record, running 2:02:39 at the 2018 Berlin Marathon on September 17. The historic fourth-consecutive-time London Marathon winner fell short by just 26 seconds of the “breaking two” attempt which he says he is ready to challenge this May. The new attempt dubbed the “INEOS 1:59 Challenge” is supported by British chemical manufacturer, INEOS.

The Kenyan long-distance runner was born on November 5 1984. Raised by a single mother of four, Kipchoge graduated from high school in 1999 but didn’t take up running then. At a young age of 16 years in 2001, he began his training under Patrick Sang (a former Olympic medallist in the steeplechase). He then entered the Kenyan trials for the 2002 IAAF World Cross Country Championships junior race in Dublin which he won. He, however, came fifth in the Championships in the individual competition and 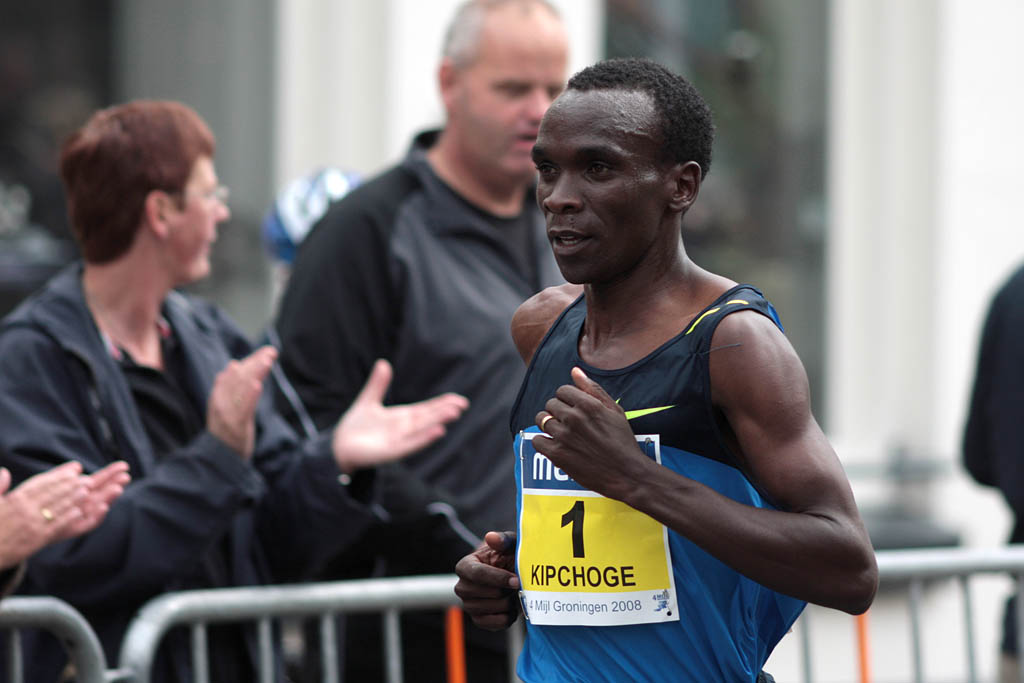 was part of the Kenyan team which took home gold.

In 2012, Kipchoge achieved his second-fastest ever half marathon debut with 59:25 minutes, winning the 2013 Hamburg Marathon. In 2014, at the Chicago Marathon, he made his first victory at a World Marathon Major. After that, he became a series champion for 2016, 2017, and 2018. Kipchoge has won 12 of the 13 marathons he has entered, only losing the 2013 Berlin Marathon to Wilson Kipsang.